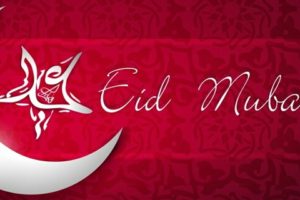 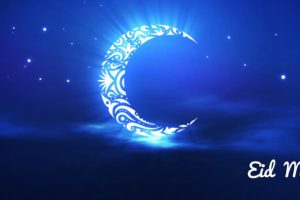 The first ten days of the month of Dhul Hijjah are great in virtue and it is from the Sunnah to increase in worship and good deeds; especially fasting on the Day of Arafah.

Abu Qutadah (ra) reports that the Prophet (salAllahu alayhi wasallam) was asked about fasting on the Day of Arafah. He said, “It expiates for the sins of the previous year and of the coming year.” (Muslim)

May Allah accept the Hajj of all pilgrims and the efforts of all those at home.

NOTE: Eid falling on a Friday means we will have two Khutbas(Sermons)
One in the park and one in the masjid(1:10pm) 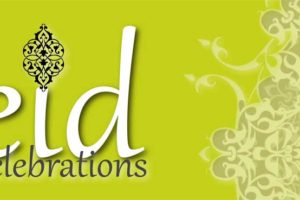 Inshallah on Thursday 24th August there will be an Eid party for all the madrasah students!